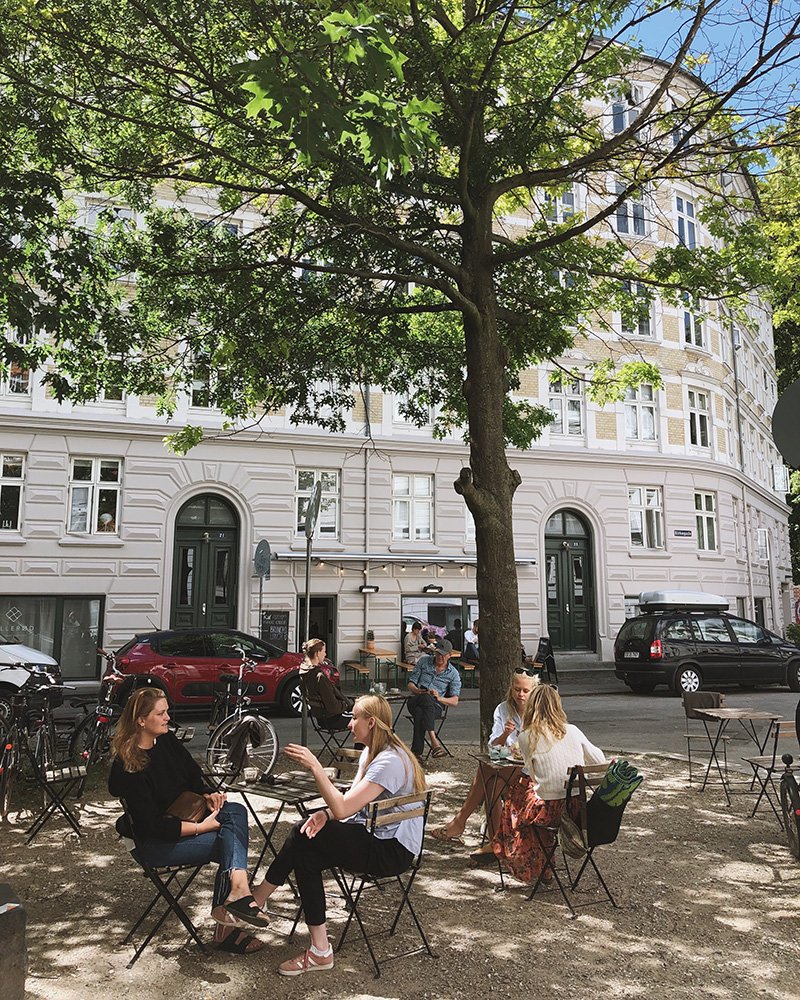 How to talk it out

Let’s be honest. Difficult conversations are… difficult. They’re avoided, postponed, and people typically don’t want to have them. I consider myself an open person, but I’ve realized that I have trouble when it comes to having “difficult” conversations.

My 2021 intention was to become more courageous. To feel fear and move through it anyway (this comes with the learning that feelings are temporary and approaching them head-on is the only way to move past them and ultimately grow). Serendipitously, I’ve been faced with numerous opportunities to have difficult conversations this year. With my parents, a dear friend, and a couple of romantic partners (sometimes I was the heart-breaker, other times they were).

Inspired by a book called Difficult Conversations and my own communication experiences, I’ve put together a step-by-step guide on how to best approach them. Have you been wanting to address something, but haven’t done it yet? Read on to see if you’re inspired to have the talk.

1. Think before you act
There are a few things to consider before engaging in any type of difficult conversation. First, understand your “why”. Do you want to share how you’re feeling about something? Do you want a certain behavior to change? What’s your intention with the conversation? Do you have an idea of what a successful conversation looks like?

Ask yourself what’s at stake. Are you going to be okay if the conversation goes differently than you planned? When we openly communicate, we can’t pre-plan where a conversation will end up. We also can’t control how someone will react to what we say. There are going to be some difficult conversations that might end a friendship or relationship. It’s important to understand what you’re willing to experience.
Once you’ve determined that the conversation is one you’d like to have, figure out a time when you’re both clear-headed. This isn’t something that should be done when you’re frustrated or while you’re in the heat of an argument.

It’s equally important that the person on the other end is willing and able to receive the information you want to share. Sometimes we feel that we need to share something, even if the other person isn’t open to a conversation. This typically doesn’t turn out well.

Recently, a close friend and I had a challenge that I wanted to discuss with her, as I felt that I needed to stand up for myself and voice my thoughts and feelings. It was something that was weighing on me. I knew that it could alter the course of our friendship, but I was willing to take the risk. We live far from one another, so I decided to text her explaining how I was feeling about a specific situation and ask if she’d be willing to have a conversation. Had I just called her out of the blue, she would’ve likely felt taken off-guard and attacked.

2. Feel your feelings
Focus on how a particular situation made you feel. Our feelings should be tuned into and used as a guide. For instance, I like to use terminology such as, I felt sad/bothered/upset/hurt by what happened, and it reminded me of when I felt unimportant/left out/not loved. If we focus on the feeling we had from the experience, we can connect more deeply and understand one another better.

When it comes to feelings, we also need to remember that other people are not living inside our heads. They’re not aware of all our triggers or memories that spark negative feelings. Most people are not trying to hurt us by what they say or do, especially those close to us.

In my friendship scenario, I shared that my feelings were hurt and I didn’t feel that I could be open. I didn’t cast blame or accuse anyone of anything. Instead, I simply shared how I was feeling and what was important to me. This also allowed my friend to take inventory of how she was feeling.

3. Get curious
Now, we can get curious. We can better understand why someone may have acted the way they did or understand the intention behind the behavior. A lot of our assumptions about other people’s intentions are wrong (we aren’t living in their heads!) so it’s important to better understand where they’re coming from, before jumping to any conclusions.

I like questions that are neutral in nature, for instance:
Why do you think that happened?
What did you mean by that comment?
Can I better understand what you’re feeling or what you’ve been going through?
If there’s something you don’t understand or have clarity on, just ask.

In the case of my friend and me, it was important for me to understand that she didn’t mean to hurt or affect me in the way the situation did. I was also a contributor. I wasn’t open about my feelings and I buried a lot of emotions over the years. As a result, she never had any idea about how I was feeling. I’m not implying that each situation has a 50/50 contribution (there are many situations where one person clearly acts out in a negative way) but the key is to understand what could have been done differently, or what can be done in the future to ensure both people understand the role they have played.

5. Figure out how to move forward
Now’s the fun part. Time to problem-solve. Ask yourself, how do you want the relationship to evolve? Do you want certain behaviors to change? What will you do to ensure that communication is clearer and more seamless next time?

Maybe it’s a situation in which you both recognize that the relationship isn’t on the same wavelength any longer. That’s also okay (not every relationship/friendship) is meant to last forever. The key is to have an open and honest conversation about what makes sense to move forward, in a way where each person feels heard. I like to remind myself that interpersonal conflicts are not who we are; they are simply challenges that need to be addressed and solved.

I’ve learned that it’s important for me to be able to express myself fully in relationships, especially those close to me. It allows me to honor myself and create a deeper, more meaningful relationship with the other person.

This post specifically analyzes personal difficult conversations, but they can (and should!) be extended to the business world when appropriate. If there’s a conversation you want to have with a colleague, boss, or client, the same steps apply. The difficult conversation may alter the trajectory of your working relationship, but it could also become the most powerful catalyst for change.

Is there a difficult conversation you’re wanting to have that you haven’t had yet? Can’t wait to see what you learn in the process. 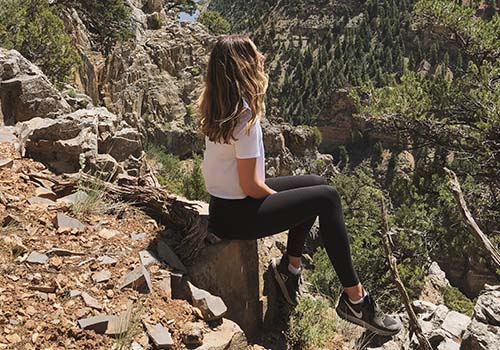 What is a Utility Function?

AND WHY DOES IT MATTER?

A friend of mine has a theory — we all have a “utility function” that guides our behavior and decision-making. It’s that main desire that serves as our internal North Star. (The source of a utility function isn’t going to be analyzed in this post, though I presume it’s a… 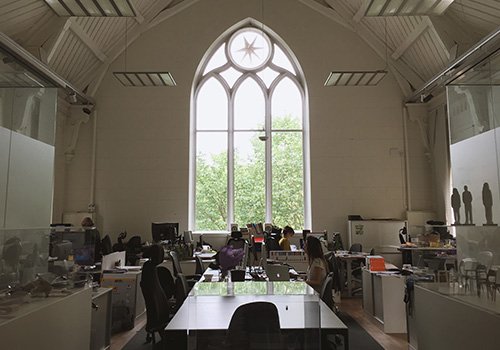 Happiness is a big topic these days, with hundreds of books available on achieving it. Some authors write about how it can be attained through self-love. Others talk about meditating. Others say it just requires an active, daily choice.
Regardless of philosophy, one thing’s for sure — happiness is the… 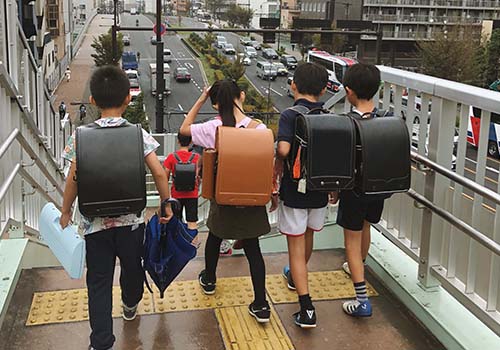 Being the boss doesn’t make you a leader. True leadership is meant to be consciousness-raising.​ I was sitting at my desk the other day when my company’s controller, Meital, introduced her friend to our VP of General Operations, saying “Meet Jon, my boss.”​